The Roots of Punk Rock 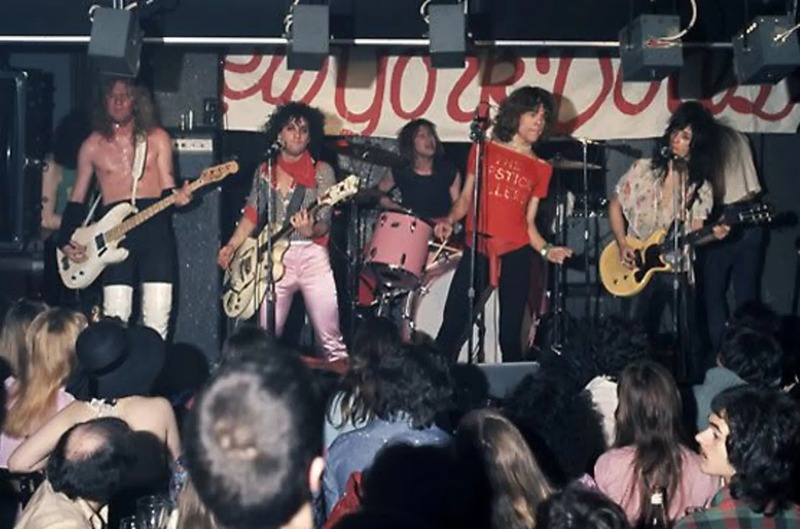 MOVIE REVIEW
Nightclubbing: The Birth Of Punk Rock In NYC

RAVING REVIEW: What an experience; I love nothing more than watching a documentary that covers a topic I’m unfamiliar with. While I was familiar with the tip-top layer of the punk rock scene, the rabbit hole went far deeper than I ever expected.

Something about an artist being who they want to be and not answering for it rings with me in a way I can’t explain. That’s where legends like the club Max’s Kansas City in New York during the 60s and 70s shined the brightest. Max’s was the Studio 54 of another generation, from the drugs, the excitement, the over-the-top antics, and the seemingly never-ending list of celebrity appearances.

A deli stands in the place of what was once the hotbed of punk music in New York, and memories are all that is left; thankfully, the story is being told in this fascinating look into the history and the club’s highs and lows. It was a great peak behind the curtain of some of the most important roots of rock and punk music in one of the world's most influential cities.

While this “scene” was anything but glamorous, I still found the story genuinely intoxicating. It showed the real world of this period. While on one side, there was the perceived glitz and glamour, this music doc didn’t shy away from showing you the seedy underbelly. I was shocked that there had never been a documentary about Max’s; the footage was pretty incredible for a place gone for so long.

The names associated with this history lesson brought to life were pretty impressive. Alice Cooper, Billy Idol, Andy Warhol, Iggy Pop, the Ramones, Springsteen, and more all made appearances or performed at this icon of music history at some point. It makes you wonder how many other hidden gems deserve their day in the light; hopefully, the stories will be told one by one before the moments, and those who experienced them firsthand are all gone.