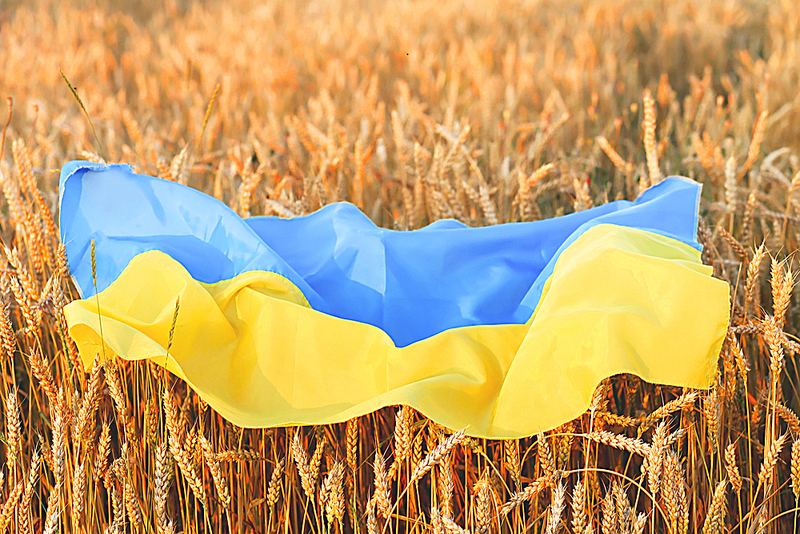 The Russian war against Ukraine continues overseas, affecting so many lives tragically. When the conflict first arose, we discussed what it may mean for agriculture if the conflict continued into war. To recap, in the February 27th edition of this newspaper we discussed how important Ukraine is to agriculture globally. 70 percent of the country is covered in agricultural land. Franco Ordoñez from The National Public Radio (npr.org) explains, “Ukraine is one of the biggest producers of wheat, corn and sunflower oil, and the war has wreaked havoc on the so-called ‘breadbasket of Europe’.” Looking back at our February 27th edition, it was stated that if the Ukraine-Russia tensions turn for the worse, it will likely cause a spike up in agricultural commodity prices because of how large of a wheat producer that Ukraine is. Also that the length of the spike would most likely be determined by how long the potential conflict would last. Unfortunately, over two months later, the conflict is still going on. Grain prices have risen and will likely continue to rise. In today’s edition we look at the update on how the war has affected the agriculture industry.

Ordoñez (npr.org) states that Ukraine’s Ministry of Agriculture currently says that 30% of the country’s farmland is occupied by Russian troops or is unsafe for Ukrainian farmers to be in. This means that out of their usual 70% of the country’s land that is typically used for agriculture, only 49% of the country’s land is currently available to use. On top of that issue, Ukraine’s export routes are blocked. Russia has blocked ships from departing, leaving grain stuck in makeshift silos across Ukraine. The Ukrainian Government is working to help with global needs by trying to expand export routes via trains and small ports along the Danube River. However, the additional routes simply can not make up for the amount of goods they would be able to export out of the blocked ports. To add to the difficulties they are already facing, gas prices continue to rise and farmers are struggling to find fertilizer to help grow their crops. Ordoñez (npr.org) reported that Sergii Leshchenko, who is a senior advisor to Ukrainian President Volodymyr Zelenskyy’s chief of staff, stated that Ukrainian farmers are going to have much less to harvest this year. Leshchenko continued to say that it is important to [have a harvest] that at least covers Ukraine’s internal needs.

It is important to note that Russia is also a large producer of wheat. Around 29% of global wheat exports, 19% of world corn supplies, and 80% of world sunflower oil exports are accounted for by Russia and Ukraine. Even if only Ukraine needs to focus on mainly feeding their own country before exporting goods, there will be a large decrease in the amount of wheat, corn supplies, and sunflower oil exported globally. This information shows how the actions of Russian troops are affecting more lives than just the Ukrainians. One example, out of many possible examples, is that Egypt imports almost 80% of their wheat supply from Ukraine and Russia. Cutting off or shrinking that supply will lead to deaths from hunger.

Unfortunately, the Russian war against Ukraine has set back the Ukrainian agriculture sector back by years. Given the fact that there doesn’t appear to be an end to the war in sight, time will tell to see how big the impact on agriculture will grow to be and how long the effects will last. Agriculture is such a large world market that the impacts will not only be felt locally in the region around Ukraine, but will be felt around the world.